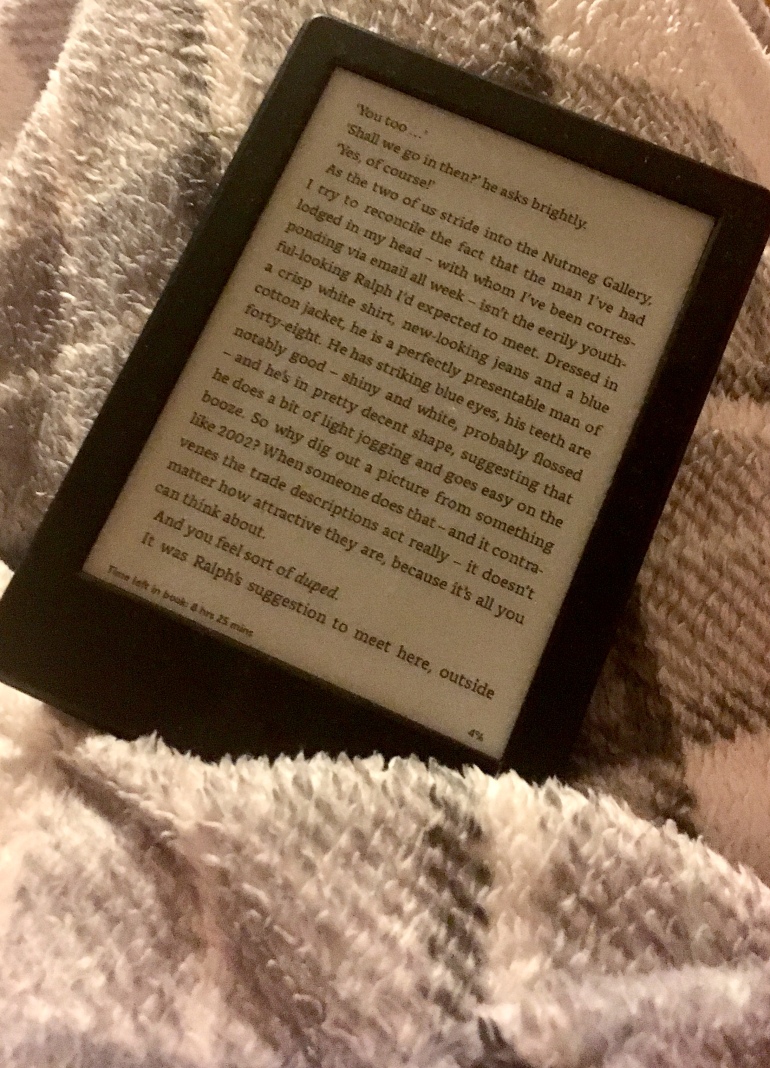 Something I share with so many others is my lack of belief. Now this is nothing to do with my belief in a higher purpose, but the belief in myself. There is something to be said for a person who can throw caution to the wind and throw everything they possibly can into something they love. Yet, what if you don’t believe in yourself enough too? What if the prospect of failing seems too much?

I constantly feel like I should be doing more to make the life I want. Focusing on all elements of my life until there just isn’t anything left to do but start a new chapter, is bloody well difficult and if you can do that you need a pat on the back. But for us little bit less than wonder woman folk, the prospect of failing petrifies us to our very core.

Believing in yourself is not a far of dream but at times there will certainly be a what-i-can’t-do-this.-Why-am-I-even-attempting-it moments which will often lead you to drink a bottle of wine and eat your body weight in custard creams. Yet there will be that little voice inside of your head that’s whispering ‘you got this’. In the midst of a ‘oh sod it’ moment its so easy to completely disregard that voice, to totally dismiss that little part of you which believes you can do whatever you think you cant. 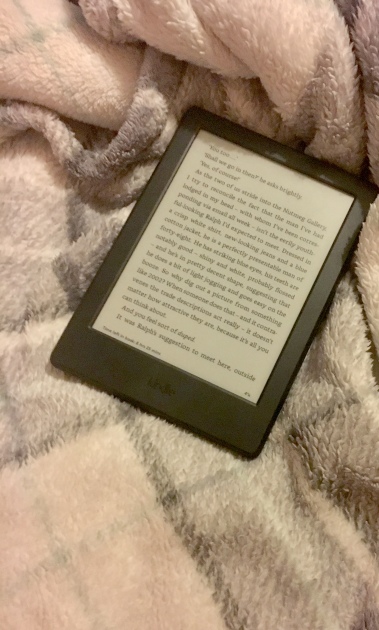 Obviously there will be times in life in which you will give up. As heart breaking as it is to admit something just isn’t meant to be. We have no control over it, sometimes we just have to leave it to fate. *vomit* In much less cliché terms, the times you give up often show you how much you want the things that you don’t.

Having a bad day but still continue to go home and write yet another 1000+ word blog post? Stats not going anywhere BUT still boss that weekly content? Jeans still don’t fit quite right but still continue to work out and eat right? All of the above are examples of the things I tend to forget. Yet those things, even though we don’t see or feel like it, show how badly we want something. Desiring to smash goals and create a better version of ourselves(I promise I’m not getting all the clichés out of one book) are in the grand scheme of things is our belief in ourselves.

When it comes to putting a plan into action its so incredibly easy to find fault in everything, to tell yourself not to put all you eggs in one basket cause you’ll end up with egg on your face. Except I cant help but wonder what would happened if people like myself did start to believe they could achieve anything? Would the way we live our life change? Would the world be filled with wonder ? Would any one even notice? Probably not.

Others wouldn’t take one blind bit of notice, but we would. The person who has constantly told themselves they would(quite possibly for the first time)  have the belief that they can do anything they set their minds too. And that mind blowing idea would give the individual themselves the confidence to reach farther than they have ever thought possible.

Self belief is such a strange thing. Its so easy to believe in others, to be proud of others achievements, but when it comes to your own- it can seem like you’re trying to plat fog. Confidence comes in all forms and self belief has to be at the for front of pretty much all of it. The belief that you should start something, leads to the confidence that you can stretch yourself to become better , which then moves on to the disbleif of your success. How many times can one person say belief in one sentence, evidentally 10000.

Anyway, what I am trying to say very badly is that believeing in youself is the hardest thing in the world. In fact it is something that many won’t be able to achieve until they have a purpose. Finding a purpose to become better is difficult and usually life altering. Belief in yourself will aid anything you do/will do in the future.

This year I have a mental list of all the things I think I can’t do, all the things that I am most definitely pertrified to try and even attempt. Yet, with a push from my friends and a daily motivational text (yes that does seem to be happening) then I do believe I will one day believe in myself enough to take a huge personal leap. A leap that would mean absolutely nothing to other’s but means a whole new world for me.

2 thoughts on “Why is it so hard to believe in yourself?”

There was an error retrieving images from Instagram. An attempt will be remade in a few minutes.